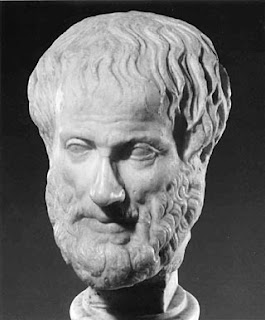 While prepping for the weekly post at my blog on Church Solutions, I was struck by the word "rhetoric." In our society today it generally has a negative connotation - just think back to the recently concluded election campaign for examples. Originally, though, rhetoric was a good word, one of the three branches of discourse developed by Aristotle (the other two were logic and dialectic). At its heart, rhetoric is all about persuading people to your cause. Church leaders should know about, and practice, rhetoric in their writing and speaking.

Here are a few resources that will help:

For real world examples of rhetoric in action, check these out:

How will you learn to use rhetoric in 2009 to effectively persuade people?